The Three Revolutions: Our Best Hope for a Sustainable Transportation Future? 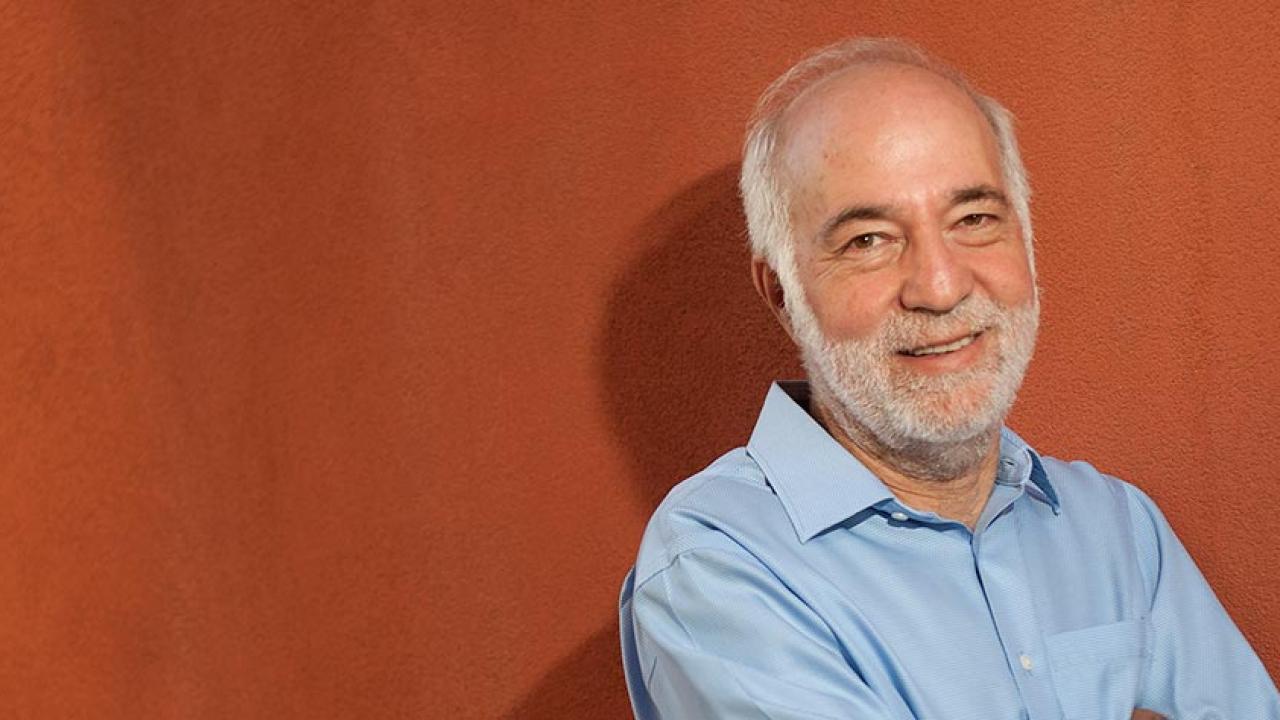 Road congestion in the US cost US$305bn last year, mostly in lost time; the average Los Angeles driver spends a whopping 102 hours per year in traffic, for example. Increased driving and energy use has resulted in transportation edging out electricity as the top producer of US greenhouse-gas emissions. And while cars have grown far safer over the years, car crashes kill close to 40,000 people per year in the US and injure many more.

Perhaps most disconcerting is that vehicle dominance has resulted in the marginalisation of those too poor to own cars and those with physical limitations that make it difficult to drive; 20% of households at or below the poverty level don’t own a vehicle, and many others own old, unreliable vehicles, sharply reducing economic, social, and recreational opportunities.

The presumed solutions, carpooling and mass transit, have largely failed, despite massive investment. Billions of dollars have been spent on high-occupancy vehicle (HOV) lanes, yet carpooling has declined from 20% of commute trips in 1980 to less than 10% today (with about half of those “carpool” trips actually family travel). And billions more has been spent on public transit, with 80% of transit costs subsidised, yet ridership has dwindled to only about 1% of passenger miles traveled.

We can predict with near certainty that automation and electrification will eventually dominate the car market (and much of trucking as well). Vehicle sharing—often referred to as pooling—is the less certain revolution

We’ve built a society centered on the automobile. Walking, biking, buses, and trains can all be good options in some circumstances, but they usually can’t match the flexibility, comfort, and range of a car. We can’t just eliminate cars. However, we can rethink how cars are designed, powered, and used. Vehicle automation, sharing, and electrification—what I refer to as the “Three Revolutions” of transportation—have incredible potential to dramatically decrease congestion, traveler costs, road construction, energy use, and greenhouse gas emissions, while also enhancing mobility and accessibility for all.

These three revolutions are already occurring. Most new cars are equipped with some semi-automated features such as adaptive cruise control, lane-keeping, and automatic braking. Fully self-driving vehicles are expected to enter commercial service on a limited basis by 2019. Trips taken through app-based ride-hailing services such as Lyft and Uber will exceed bus travel by the end of 2018, and every major automaker has electric cars on the market.

We can predict with near certainty that automation and electrification will eventually dominate the car market (and much of trucking as well). Vehicle sharing—often referred to as pooling—is the less certain revolution. Pooled vehicles are those serving two or more passengers. Pooling is a critical complement to driverless vehicles. If driverless vehicles simply replace today’s conventional vehicles, we could see even more congestion and environmental impacts from cars than we do today. Because driverless vehicles give occupants the freedom to work, relax, sleep, eat and drink, and more, car travel will be fun and productive rather than a hassle. Studies support the intuition that fully automated vehicles will increase vehicle use by as much as 100%. This increase will include many “zombie miles”—miles traveled by empty vehicles—as owners direct their vehicles to wander the streets or head home rather than park.

There is an alternative. Instead of having automated vehicles be individually owned, fleets of automated vehicles could be managed and deployed by mobility service companies providing pooled services. These would be similar to today’s uberPOOL and Lyft Line services, but without a driver. The cost advantage of pooled, automated vehicles are huge. By operating vehicles for 100,000 miles per year, spreading costs over multiple passengers, and eliminating drivers, pooled travel will be remarkably inexpensive on a per-passenger mile basis—as little as a third of the cost of owning and operating a personal vehicle today. And if these pooled, automated vehicles are also electric, travel will become even cheaper as a result of reduced fuel costs, lower maintenance requirements, and longer vehicle life.

While some of us will gladly rid ourselves of the burden of car ownership, research suggests that most will not

From a societal perspective, pooled, automated, electric cars are highly compelling, and not just because of cost savings. They promise reduced traffic congestion, road and parking infrastructure, energy use, and greenhouse gas emissions, as well as more mobility and access by those marginalised by our car-centric transportation. But pooling implies giving up personal ownership of cars. While some of us will gladly rid ourselves of the burden of car ownership, research by my colleagues at the University of California, Davis suggests that most will not. Low cost will not be enough to convince people to pool. Many will cling to personal car ownership for a variety of reasons, including privacy. We already know that it’s difficult to get people to pool on a wide scale in the driver-oriented world of today. We need to start thinking creatively about how to get people to pool in the driverless world of tomorrow.

An action agenda for pooling, automation and electrification

First, the automotive industry must rethink car design. Cars of today are built for the driver, but cars of tomorrow should be built for the passenger. Cars could be redesigned to ease entering and exiting, especially for older or disabled riders. Car interiors could be redesigned to enhance privacy for passengers who don’t know each other but wind up sharing a ride. And raw power and speed could be exchanged for comfort and stability. A rapid acceleration from 0 to 60 miles per hour in three seconds may be exhilarating for a driver, but not for passengers working or relaxing.

Second, more choice in transportation should be valued and promoted. Trip purposes and needs vary. Some trips are short, others long. Some need additional space to transport luggage, groceries, etc. Mobility service providers should make it easy for customers to choose the ride that best suits their need. Cities and companies should work together to make it easy and safe for those physically competent to rent and use dockless electric scooters and bikes for shorter trips, including first-/last-mile connections to rail and bus.

Increasing transportation choice is also essential to easing the transition away from a car-centric society. Today, gas taxes and congestion pricing can feel like punishments since most travelers depend on cars for work commutes and other essential trips. Giving people alternatives would do a lot to help. Some progress has been made on this front in recent years. We must keep the momentum going.

Finally, we need to create and implement transportation policy that expedites the integration of automation, sharing, and electrification. Key to this is the understanding that pooling is the only transportation strategy that simultaneously improves congestion, efficiency, cost, and equity. Simple policy changes that support pooling include designating some curb space as pooling pick-up and drop-off zones, giving pooled rides priority access at high-traffic venues such as airports and sporting arenas, and restructuring fees on Lyft, Uber, and microtransit companies such as Via.

Many cities and states are actively discouraging pooling by imposing a per-passenger fee on users of these services; changing this is urgent. More profound policy changes include reforming transportation finance to encourage transit operators to do what they do best—serve dense routes—while encouraging new mobility companies to serve less dense areas with pooled services. Policymakers could also establish incentives to reward automakers that build passenger-centric vehicles for mobility service providers that embrace pooled, electric vehicles.

The three revolutions are our best hope for a truly sustainable transportation future. We must act now to ensure this hope becomes reality.

The COVID-19 Pandemic Likely Improved Your Commute to Work