By Daniel Sperling and Scott Hardman

Plug-in hybrids are destined to face an early death, according to an emerging conventional wisdom, expressed in recent articles such as: Plug-in hybrid car hits its stride just in time to die, The death of the plug-in hybrid is inevitable, and The future of PHEVs looks bleak. GM fanned the flames with its announced termination of the award-winning Chevrolet Volt. Meanwhile, many automakers are bringing new plug-in hybrid models to market, promising greater efficiencies, improved driving ranges, and more diverse vehicle platforms (including SUVs). We recently held workshops with researchers from North America, Europe, and Asia in an effort to bring some clarify to this debate, and answer the question “what role do plug-in hybrids have in the transition to electric vehicles?” 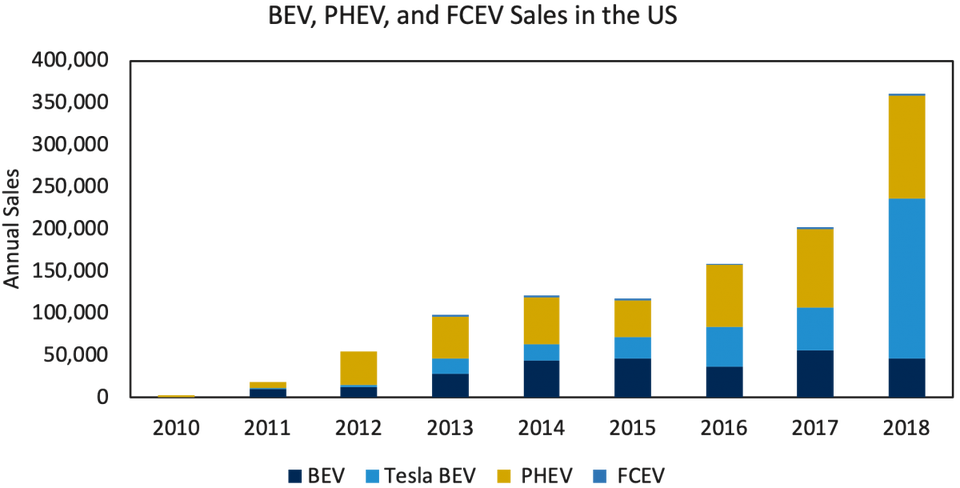 Some consider plug-in hybrids to be a “transitional technology,” a stepping stone on the way to “pure” battery electric vehicles. Perhaps it is better to think of them as an “enabling technology,” encouraging more consumers (and fleets) to move beyond gasoline and diesel vehicles.

As we indicate in a detailed policy report brief, plug-in hybrids offer a more flexible vehicle option for consumers, dispensing with range anxiety and concern about where to recharge. As the market moves beyond affluent house owners to apartment dwellers who do not have a personal parking space, plug-in hybrids will become more attractive and compelling. They will also be more compelling for those who frequently travel longer distances and have unpredictable use patterns—for instance car rentals and fleets.

Plug-in hybrids may also be beneficial in larger vehicles, such as most pickup trucks, SUVs, and minivans. Plug-in hybrids have fewer batteries than battery electric vehicles, and thus have less added weight and, at least for the coming years, will be more moderately priced than similarly sized battery electric vehicles. Indeed, at present, the only large battery-powered vehicles are high end luxury vehicles with prices over $70,000. Meanwhile, some large plug-in hybrids are now entering the market at prices around $35,000.

We note two caveats. Shorter range plug-in hybrids, such as those with less than 30 miles of electric range, perform considerably worse than those with ranges of 40 miles or more, usually because they are plugged in less, and longer-range battery electric vehicles which tend to be driven considerably more (on electricity) than shorter-range vehicles. For these reasons, policy should disproportionately reward plug-in hybrids with electric driving ranges over 40 miles, and battery electric vehicles with ranges over 200 miles or so. This can be done by tying incentives and regulation to the electric driving range of the vehicles; allowing easy access to charging infrastructure, especially at home and work; and by developing vehicles that drive electrically when they are fully charged (i.e. the engine does not start), giving consumers a positive, smooth, and quiet driving experience.

Let’s not give up on plug-in hybrids. Indeed, let’s encourage them. Many might see battery electric vehicles as the holy grail, but if we want to accelerate the transition from fossil energy driving to electricity driving—especially for those living in apartments and condominiums, with erratic travel patterns, and desiring larger pickups, minivans, and SUVs—then plug-in hybrids (or  perhaps hydrogen fuel cell vehicles) are essential. Don’t let the perfect be the enemy of the good.

…Read the Full Story at Forbes

The COVID-19 Pandemic Likely Improved Your Commute to Work