The Future Car Is Driverless, Shared and Electric 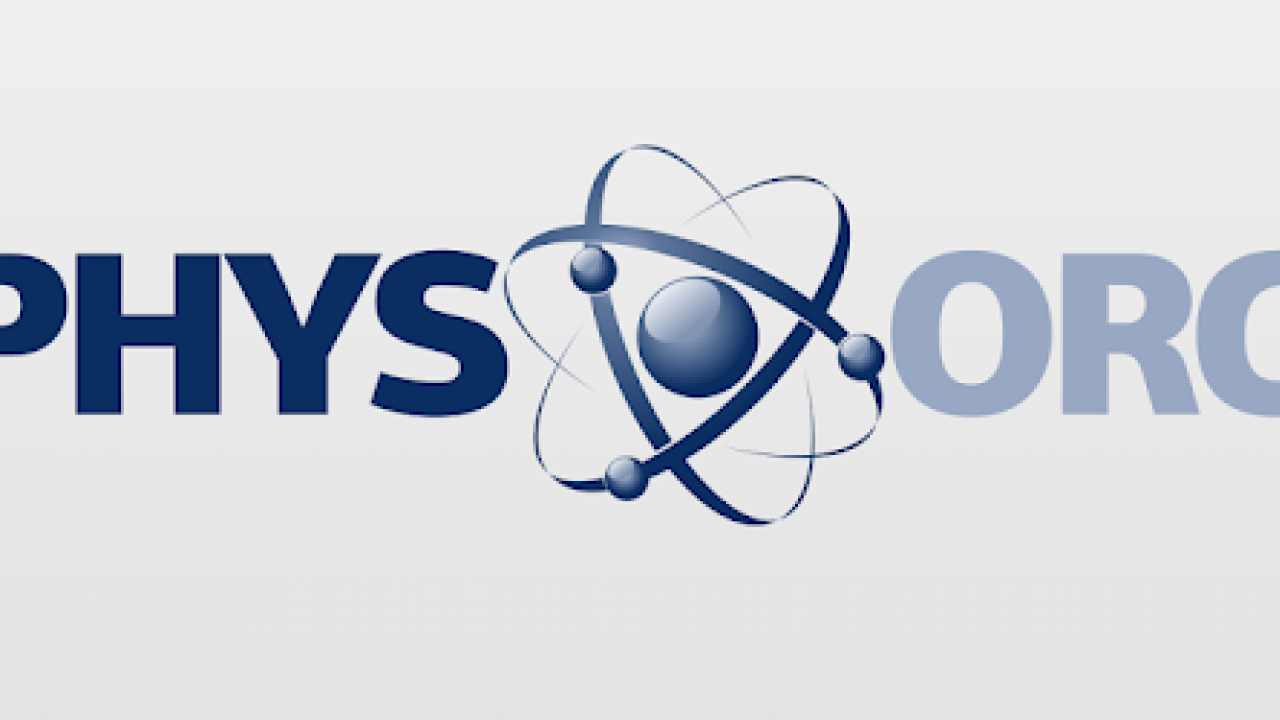 The Future Car Is Driverless, Shared and Electric

The nation's top transportation experts see rapid change in transportation as a result of three major technology revolutions: shared, electric and automated vehicles. That's according to a survey by the Institute of Transportation Studies at UC Davis. The group also released a set of policy briefs, described below, which were guest-authored by leading transportation policy experts.

Forty policymakers, researchers, and representatives from government, nonprofit organizations and the technology and auto industries participated in the survey, which was developed in connection with the launch of ITS-Davis' new policy initiative, 3 Revolutions: Sharing, Electrification and Automation.

"For the first time in half a century, real, transformative innovations are coming to the world of passenger transportation," said Dan Sperling, director of ITS-Davis and the new 3 Revolutions policy initiative. "This survey shows us that without thoughtful collaboration and community-facing policies, these changes would lead to increased inequities, vehicle travel and greenhouse gas emissions. We need to be creative in order to steer these innovations to the public interest."

The 3 Revolutions Policy Initiative addresses the big policy questions related to these new technologies, and the partnerships needed to bring the greatest social and market benefit.

Almost all of the survey participants selected California as the state most likely to embrace all three transportation trends.

When respondents were asked to specify which companies are best positioned to capitalize on the revolution in autonomous, shared and electric vehicles, 67 percent listed Google, 64 percent named Tesla and Uber, and 48 percent chose Lyft and General Motors.

"The results of this survey suggest that disruptive technologies are coming from both inside and outside automotive," said Peter Kosak, executive director, Urban Mobility at General Motors. "In the end, partnerships—including working relationships with governments and communities—are likely essential to a rapid and successful transition."

"The state of California has programs in place to fully support the rapid transition of the vehicle fleet to zero-emission vehicles, both battery electric and fuel cell," said Richard W. Corey, executive officer of the California Air Resources Board. "This new surveyunderscores the need for the state to continue to work closely with research institutions like ITS-Davis and others. We will have a growing need for robust data and analysis to develop the incentives and programs needed to ensure that the inevitable shift to driverless cars and more shared-transportation choices works hand-in-glove with the expanding zero-emission vehicle market to help California achieve our climate and air quality goals."

...Read the full story at Phys.org and also note this story was re-posted in the California Air Resources Board What’s New ListServe

Blog: What Our Research Tell Us About Travel Behavior During The Pandemic, by Giovanni Circella and Rosa Dominguez-Faus

Webinar: The COVID-19 Pandemic: What Does it Mean for Transportation and Mobility?

3 Revolutions Webinar Highlighted in Greenbiz Article: "4 ways to make most of this pivotal mobility moment"