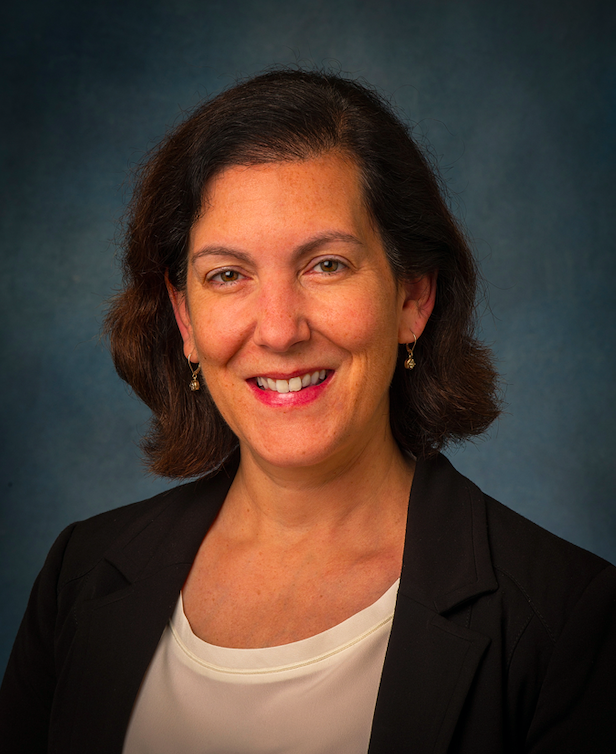 Elissa Konove was appointed undersecretary at the California State Transportation Agency in May 2019. Prior to her appointment, Elissa served as Deputy Chief Executive Officer at the Southern California Regional Rail Authority (Metrolink) since 2015. She held several positions at the Federal Highway Administration from 2006 to 2015, including Chief Financial Officer, Acting Director of Field Services South and Director of the Office of Budget. Elissa was a transportation program examiner and budget preparation specialist at the Office of Management and Budget in the Executive Office of the President of the United States from 2001 to 2006. Elissa earned a Master's Degree in Public Policy from the University of Southern California and a Bachelor's Degree in Political Science from the University of California, Davis. 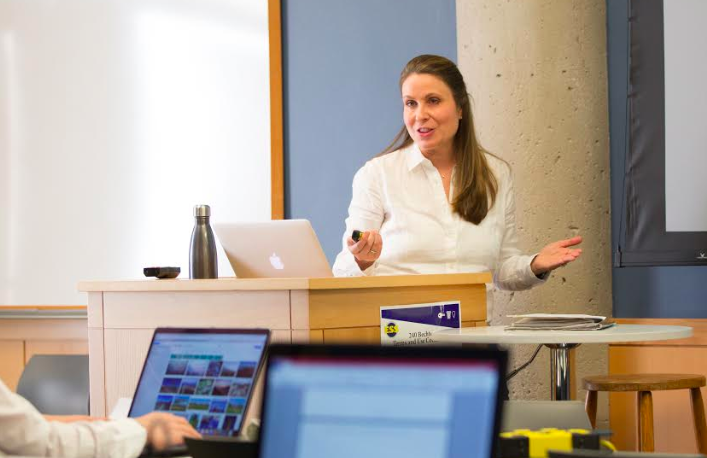 Susan Shaheen is a pioneer and thought leader in emerging mobility strategies. She is the Director of the Innovative Mobility Initiative of the University of California Institute of Transportation Studies (UC ITS). She is a Professor in Civil Engineering and Co-Director of the Transportation Sustainability Research Center at UC Berkeley. She was the first Honda Distinguished Scholar in Transportation at the Institute of Transportation Studies at UC Davis from 2000 to 2012. She served as the Policy and Behavioral Research Program Leader at California Partners for Advanced Transit and Highways from 2003 to 2007, and as a special assistant to the Director’s Office of the California Department of Transportation from 2001 to 2004. She has a Ph.D. from UC Davis and a M.S. from the University of Rochester. She has authored over 67 journal articles and co-edited two books. She received the 2017 Roy W. Crum award from the Transportation Research Board (TRB) for distinguished achievements in transportation research. In May 2016, she was named one of the top 10 academic thought leaders in transportation by the Eno Transportation Foundation. She is a member of the TRB Executive Committee and became the Vice Chair in 2020.